NBA Players Are Furious About Their NBA 2K23 Player Ratings 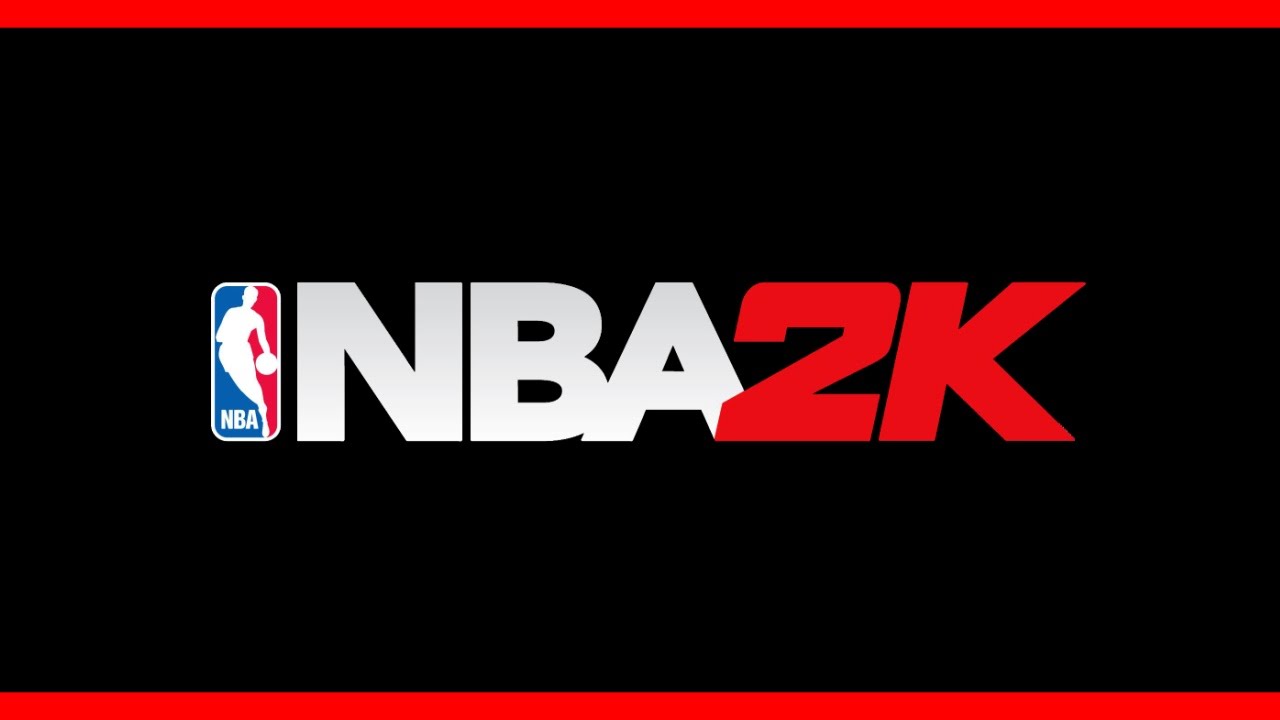 For 20 years, NBA 2K has provided realistic basketball video games, becoming a key element in today’s basketball culture. Not only for fans who get to play with their favorite players and teams. But for NBA players as well. One element that always grabs the attention of NBA players is their 2K ratings. Every year players disagree with how their skills are evaluated. Some believe they are better shooters, more athletic, and better defenders than the statistics indicate.

Why would an NBA player fall out over a video game?

Myles Turner of the Indian Pacers claims he witnessed some of his teammates take their game rating far too seriously and become upset as a result. It seems today’s NBA players are prideful and care about having a high 2K rating. And when things don’t go the way a player assumes it will go. They seem to lash out. It seems to be the case with the latest NBA 2K23 ratings.

Kevin Durant Calls Out Ronnie2K Over His 2K Rating

Brooklyn Nets star Kevin Durant did not take long to express his thoughts on his ratings on NBA 2K23. Durant took to Twitter to call out Ronnie2k. Who is the public face of the 2k franchise.

“Aye Ronnie2K I’m gonna need an explanation on why I’m not a 99? This has become laughable.”

Aye @Ronnie2K I’m gonna need an explanation on why I’m not a 99? This has become laughable https://t.co/oySQUtcDP2

Durant is arguably one of the best players in the NBA. The 6’10 guard/forward has a wing span of 7’5″. With his long and lanky frame, Durant can look over most defenders and shoot over them. On the defensive side his length and mobility makes him just as effective. He’s able to guard positions 1-4, and occasionally the 5.

Although Durant does not agree with his 96 overall rating he is accompanied by some NBA greats who are also a 96 rating. Lebron James, Stephen Curry, Nikola Jovic, and Joel Embid.

Klay Thompson Has Some Harsh Words About His Three-Point Rating

Klay Thompson of the Golden State Warriors is another athlete who didn’t hold back when criticizing NBA 2k23. The three-point marksmen had some choice words with his low shooting rating. He took to Instagram saying, “Put some respect on my name, you bums @nba2k.”

Thompson has the second highest rating under his “Splash Brother” teammate Stephen Curry, the best shooter to ever play the game.

In a sense, Thompson’s complaint does seem valid, and here’s why.

You may think Kennard and Bane shot a better percentage than Thompson, which is true. But Thompson shoots at a higher volume than both of them. Kennard makes 2.7 three’s per game, Bane makes 3 per game, while Thompson makes 3.6 three’s per game.

If Thompson received a three-point rating of 90-92 it would be fitting for him.

NBA Players Ratings Change Based On Their Performance

It is safe to say that players react in such a way because the video game is important to them. They might not admit it. But why else would they criticize the creators behind it? On the positive side, NBA 2K23 ratings go up and down during the season based on the players performance. So if the player handles his business on the court, he can expect his ratings to go up.